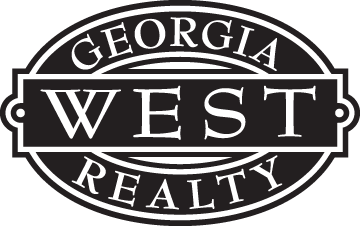 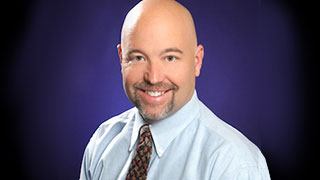 John Sammon became a licensed realtor in 1991. He has served as President of the West Metro Board of Realtors in 2001. In 2002, he was awarded Realtor of the Year. Starting in 1991, John worked for a local real estate office before opening his own franchise in 1996. John was recognized by RE/MAX international for achieving the #1 small business system in 2010, 2011, 2012. For 3 years, John has been featured in the Atlanta Business Chronicle: Who’s Who, recognizing his success in running a small business. In December of 2015, he opened Georgia West Realty., becoming independent in effort to make joining the real estate field an easier transition for new agents.